Dissolution of sodium chloride in deep and isolated cavities. Extraction of saturated brine followed by crystallization to obtain the salt.

02.Production of Sodium Chloride by dissolution in stable cavities

The dissolution process in chemical mining is the technique applied to extract and recover minerals contained in a rocky matrix.

In the static leaching process, reagents or leaching agents, single or combined, get in contact with the ore to be treated.

In our case, the leaching agent is water and the ore to be treated is the halite mineral hatchery where stable cavities will be created while dissolving the salt.

A “Stable cavity” is an underground well whose existence will not carry any significant practical consequences for the environment from the chemical, hydrogeological and mechanical point of view.

The exploitation system consists of drilling one or more boreholes, that go through down to the base of the salt reservoir or to the desired depth depending on the pumping features. The equipment use three concentric pipes suspended from the head of the borehole. The first pipe is used for the injection of pressurized water, enough to overcome the head losses and the pressure derived from the difference in density between fresh water and brine. The dissolved mineral is extracted in the form of brine through a second pipe and, finally, a third pipe that serves to introduce the control fluid for the dissolution.

The water dissolves the walls and the ceiling of the cavity, producing brine, having a concentration compatible with the need to avoid crystallizations in the pipeline circuit. The brine reaches the surface due to the injection pressure. Insolubles that are not carried away by the brine stream are deposited at the bottom of the cavity by the action of gravity.

The next step to obtain the salt is the evaporation of the water contained in the brine. This can be achieved by using two different methods: evaporation in a thermo-compression plant and further crystallization and natural solar evaporation in ponds used as crystallizers for subsequent processing in the plant.

In the manufacturing process of high purity salts, the method of mechanical crystallization by single effect or thermo-compression is used. Basically consists of providing external heat and reducing the pressure of the crystallizer to lower the boiling point of the brine until sodium chloride is recrystallized with the highest concentration. This minimizes the levels of other dissolved salts, mainly calcium sulfate, potassium chloride, and magnesium chloride.

The solar salt processing plant washes all the salts obtained by the solar evaporation method using saturated brine. Later on the salt is sieved and dried to get high quality products suitable for both, food and industrial use. 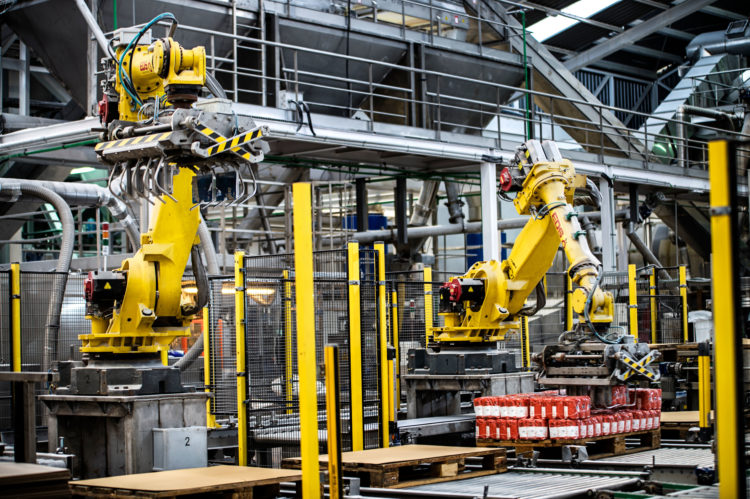 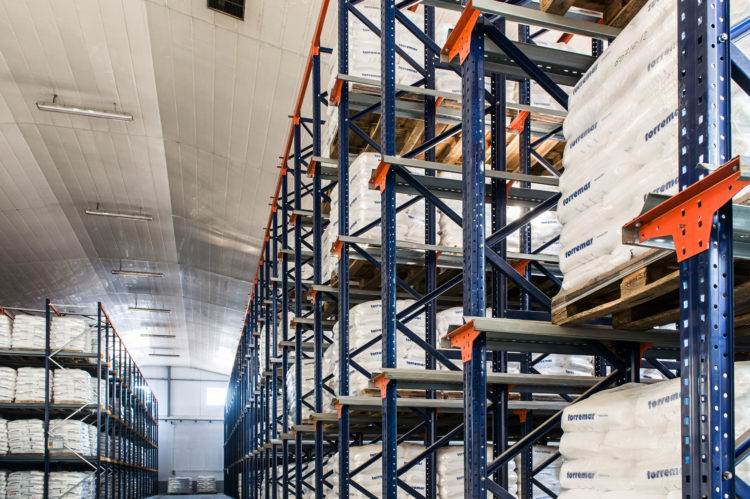