Since 1968, our company has exploited the La Rosa saline diaper, located in the valley formed between the Cabezo de la Rosa and the Sierra del Carche at Jumilla, Spain. The aforementioned diapir is found within the Natura 2000 Protected Areas Network which was declared a Site of Community Importance (SCI) by the European Commission Habitat Directive 92/43/EEC. It is also included within the territorial Plan for the natural resources management of Sierra del Carche Regional Park.

Aware of the need to respect such a unique environment, Jumsal decided to include environmental guidelines as part of its business strategy that culminated in obtaining ISO 14001: 2004 certification in 2012. 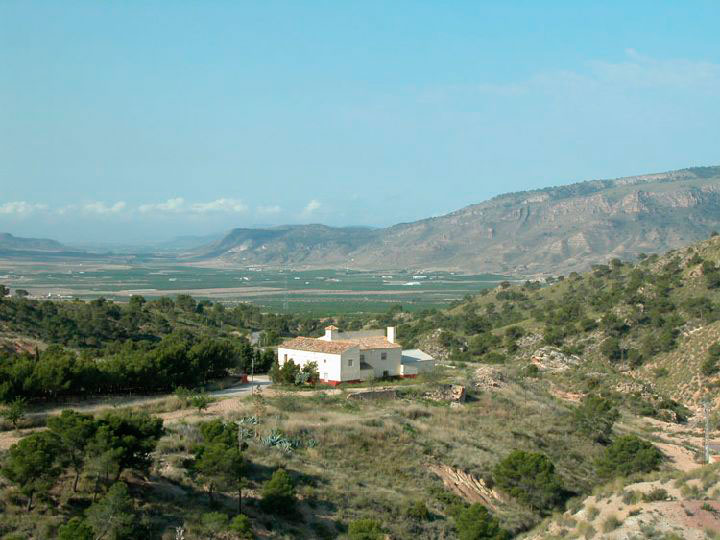 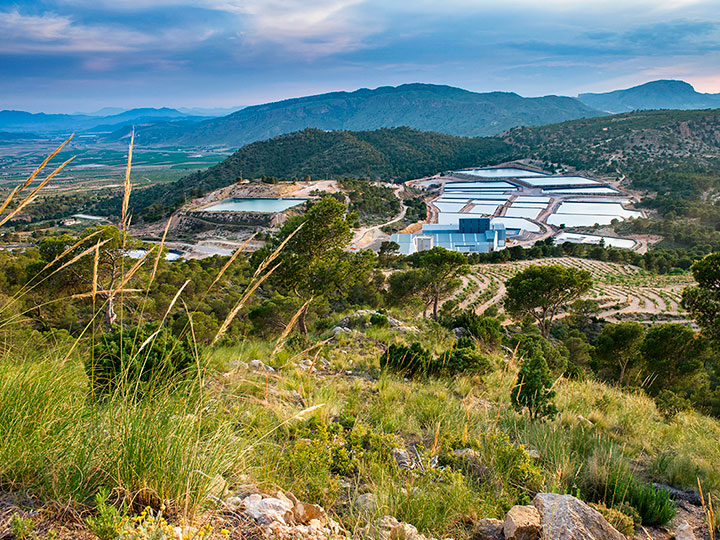 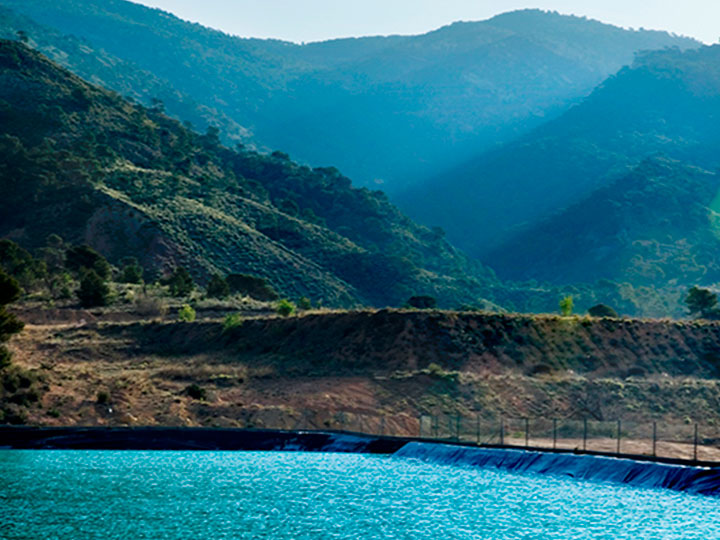